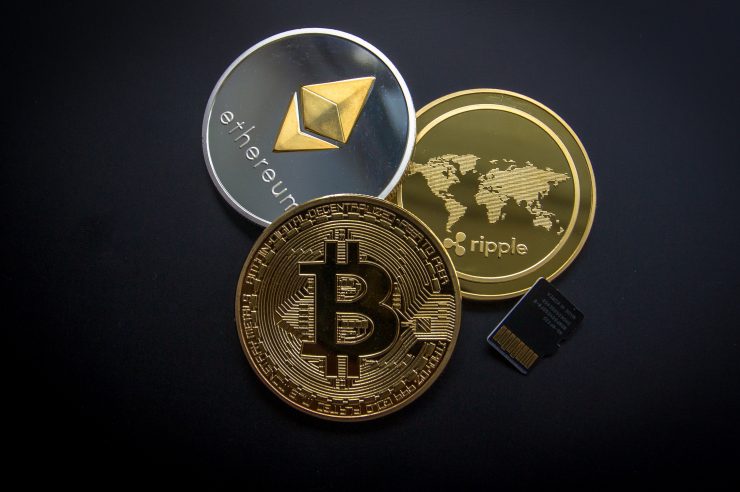 Photo by Worldspectrum from Pexels

Money, as old as it is, hasn’t always been around. But, its modern ubiquity makes imagining a world without it seems almost unreal. Even if it’s not going away, money has already changed a ton in our lifetimes. The biggest sign of this would be cryptocurrency. Here’s what you need to know about it and how it’s changing everything.

What Is a Cryptocurrency?

First, let’s define a cryptocurrency to minimize any confusion during the discussion. Critics have differed in what they define as one, but a consensus is emerging. The first technology that has been described as crypto was Bitcoin. First released in 2009, it’s grown wildly popular over the last decade.

It set the foundation for everything that has come afterward:

Since the blockchain was its foundation, that’s the first place it was implemented. Using the blockchain made it possible to conduct transactions anonymously and without intermediaries. Even though it may not sound like a huge deal, those 2 things changed everything.

What’s Made Them so Popular?

For most of the world’s history, centralized institutions controlled everyone’s monetary system. Whether you were using Roman Denarii or British Pounds, someone controlled them.

Once crypto entered the scene, that wasn’t the case anymore. Satoshi Nakamoto, bitcoin’s inventor, released the code and disappeared. He hasn’t had any influence over the project since it was given to the general public, either.

As a trustless system, people don’t have to rely on banks to store their coins. A wallet, usually on a computer or phone, is more than enough to store them securely. Plus, you can avoid paying banks’ exorbitant fees on international transactions.

How Does Decentralization Work?

The US dollar has been pumping out of the government’s printing press at lighting speed, but it has to be. Unless someone prints more, more of it wouldn’t just poof into existence.

Crypto doesn’t come out of thin air, either. But, it’s not printed by a centralized authority. Each one has its own rules regulating how and when more are created.

For Bitcoin, there’s a hash algorithm your computer has to solve to receive more. Once it has given the algorithm a suitable solution, a new block has been mined. Then, whichever computer was the one to mine it gets whatever was in the block.

Can Crypto Mining Be Lucrative?

If you’re on a budget, it can be difficult to make a profit by mining crypto. Since it uses expensive hardware, the industry’s barrier to entry may be too steep for you to climb.

But, crypto mining companies have opened things up. Investing in them gives you a portion of whatever processing they’re using, plus any prize. So, if you’ve given them something, they have to reward you in return.

Thanks to the lower cost barrier, this might be the easiest way to get into mining. So, anyone can start earning money in crypto without having to gamble on an exchange.

How Does the Blockchain Work?

The blockchain is an open ledger system. Anyone can access it if they’re connected to the internet and where they store records. Not only does it let anyone access it, but it also limits who can change entries. Only participants may create new ones in the ledge, and they’re unchangeable once made.

So, you can see what’s happened and when even though everything is anonymous. That’s what’s has made crypto so popular. Since you can track transactions flawlessly and anonymously, banks become irrelevant. Plus, it’s way faster to send money overseas if it’s done on the blockchain. It is even less expensive, too!

How Has Cryptocurrency Revolutionized the Global Monetary System?

Money has been one of humanity’s greatest creations, affecting billions daily. Without it, we’d still be living on the plains, trying to hunt food everywhere. But, thanks to money, power has been centralized in the hands of a few. Crypto has begun leveling the playing field, and it’s just getting started.

Apart from this, if you are interested to know about Let’s Explore What Crypto Bull Society Is? How It Works, And What It Can Do For You. then visit our News category. 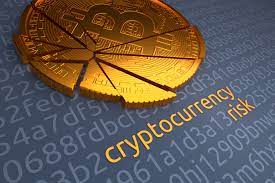