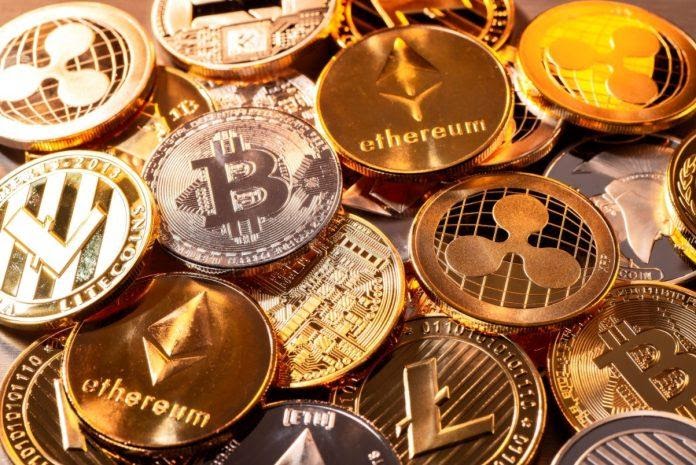 The demand for cryptocurrency has increased due to rising investments in venture capital. Additionally, the increasing popularity of digital assets such as bitcoin and litecoin is likely to accelerate the market in upcoming years.

Furthermore, it has been seen that digital currency is also used in the integration of blockchain technology to get decentralization and control efficient transactions. Thus, advantages such as these are also encouraging people to invest in crypto. For instance, In October 2018, Qtum Chain Foundation made a partnership with Amazon Web Services (AWS) China to use blockchain systems on the AWS cloud.

The global cryptocurrency market size is expected to gain momentum by reaching USD 1,902.5 million by 2028 while exhibiting a CAGR of 11.1% between 2021 to 2028. With this collaboration, AWS will be able to help its users in using Amazon Machine Images (AMI) to develop and publish smart contracts easily and efficiently.

The COVID-19 pandemic adversely affected the world economy. However, the relationship between Bitcoin and the equity market expanded amid pandemic. For example, in March 2020, the price of Bitcoin declined and went below USD 4,000 after a decline in the S&P Index in the U.S. Thus, as the Initial Coin Offering (ICO) market crashed, blockchain companies are emerging as major alternative to raise investment capital.

In recent times, financial disaster is one of the primary issues that occurs in the conventional banking system. This financial instability disrupts the economy by lowering the value of money. For instance, ICICI bank of India, in the year 2008, confronted the Lehman brother crisis, which hugely impacted the nation’s economy. But with using bitcoins, and other cryptocurrency, such situations of economic downfall can be avoided. Therefore, Cryptocurrencies are emerging as alternative options in the regions with unstable economical structure, and this has been a major driving factor for the cryptocurrency market growth.

North America to Dominate Backed by Presence of Prominent Players

North America is expected to remain at the forefront and hold the largest position in the market during the forecast period. This is because in most parts of the region bitcoins have become a medium of exchange for tax purposes rather than the actual currency. Although these are not legally regulated by the government, still many of the countries in the region are focused on using digital currencies. The region’s market stood at USD 273.0 million in 2020.

Asia Pacific is expected to showcase significant cryptocurrency market share in upcoming years, owing to several technological developments and acceptance of virtual currency for some platforms within Japan and Taiwan.  Additionally, the strategic collaborations, partnerships by key players are also fueling the regional market. For instance, in January 2020, Z Corporation, Inc. and TaoTao, Inc. collaborated with the financial service agency to widen the crypto market by confirming regulatory compliance in the Japanese market.

Visa Inc. aims to introduce crypto as a direct payment. With this key initiative, the company aims to accept cryptocurrencies as a payment method for the finance industry.

Apart from this, if you are interested to know about How And Where To Buy Catgirl Coin? A  Complete Guide. then visit our breaking category. 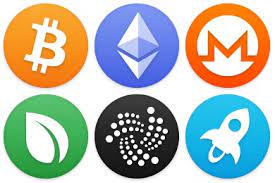 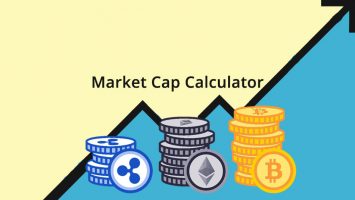