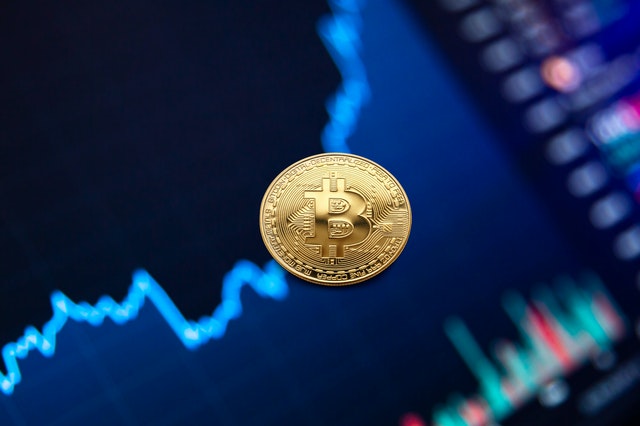 Anyone listening to the news has heard about cryptocurrency, at least in passing. If you’re unsure of its benefits, crypto might sound a bit cryptic. But, it’s actually a relatively straightforward concept, powered by revolutionary technology. Here are a few reasons you should start getting comfortable with cryptocurrency.

More than anything, crypto is a new way to think about money. For most of our history, money was controlled by a central authority. Today, we’re reliant on central banks to distribute most fiat currencies.

However, cryptocurrency doesn’t have a centralized structure. One of the main reasons it’s risen in popularity is its decentralized nature. At its core, cryptocurrency is an algorithm. They’ve designed an immutable ledger system to track transactions.

As soon as you’ve conducted business with someone, it’s noted in the ledger. Nobody can change what’s in there, making it highly secure. Also, nothing is tying your identity to the transactions, either. So, crypto is great if privacy is something you care about, too.

Part of crypto’s appeal is the way it circumvents traditional finance. By using it, you can avoid working with banks and other institutions. That’s why many believe it will change the power dynamics embedded in modern finance.

Opening up finance to anyone with an internet connection is also quite freeing. If someone has lived somewhere restrictive, crypto can give them new opportunities. They’ll have a way to conduct business without having to worry about being tracked.

Plus, you don’t have to worry about a central bank pumping out tons of new currency. As a result of this limitation, crypto isn’t as inflationary as fiat currency.

2. Crypto Has Been the Highest-Performing Asset of the Decade

Traditionally, asset managers were happy if their funds gained more than 8% in a given year. Anything more than that was too much to hope for. However, things are much different today, thanks to the advent of crypto.

If you invested a few dollars in bitcoin a decade ago, you’d be a millionaire today. It has seen one of the most explosive gains in value ever. In fact, nothing has risen in value faster than bitcoin over the past few years.

Best of all, many enthusiasts believe we’re still at the beginning of a new industry. Thousands of people continue piling into the crypto sphere each week, too. So, there’s plenty of reason to feel hopeful about the future of this industry.

Crypto mining companies have opened up new possibilities, too. Now, people don’t have to spend thousands on their own hardware. They can rent hardware from other companies and receive anything mined by them.

By mining crypto, you’ll benefit once it’s gained value. So, mining can be an easy way to enter the industry without investing tons. If you’re limited on money, it’s the simplest way to get in.

3. Crypto Makes It Easier to Transfer Money Across Borders

Of all its applications, international money transfers might be the most useful. Crypto doesn’t have the same restrictions as other fiat currencies. As such, it’s become popular as a way to transfer money between countries.

People can purchase bitcoin in one country using their native currency. Then, they can send it across borders without paying any taxes or fees. Once it’s made it to the destination address, it’s transferred into a new currency.

That’s why it’s been so popular in places like Venezuela. Putting your money in crypto has been safer than holding it in the national currency. So, it’s also seen use as a safe haven against inflation.

If you’re tired of paying transfer fees, crypto is an amazing tool. Not only is it faster, but it’s also less expensive. Sending money to someone living in a foreign country is easier if using crypto.

How Crypto Has Changed Economics Forever

We’ve loved seeing how fast crypto has grown, especially in the last few years. Its rapid spread has given us hope of widespread adoption. If you’re just entering now, there’s still plenty of upside. Crypto will be something everyone uses in a few more decades. So, don’t hesitate if you’ve held off until now, either. 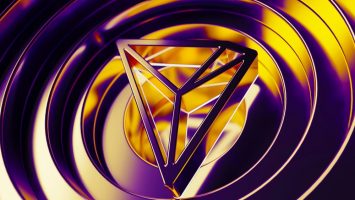 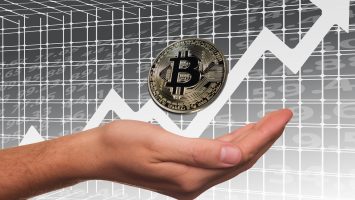